Summary:  You’ve probably never heard of the Association of Family and Conciliation Courts, but its 5,000-plus members are lawyers, judges, and family court professionals who have enormous power in family legal disputes.  The group claims to be guided by “the best interest of the child,” but it is beyond dispute that it serves well the financial interests of its members, who are able to require the use of each other’s services and force parents to pay.  Members also make use of dubious psychological theories that can do injustice to parents as well as children.

The Smear Campaign of the Abuser

“Top 3 Abuser Tactics
1. Start a Smear Campaign against you
2. Tell everyone you are the abuser and they are the victim to recruit others in their campaign
3. Push your buttons to try to make make you respond with their goal of making you look like the crazy one.”Abusers increasingly use a tactic I call “preemptive strike,” where he accuses the victim of doing all the things that he has done.”
UNDERSTANDING THE BATTERER IN CUSTODY
AND VISITATION DISPUTES
R. Lundy Bancroft, author

Why Does He Do That? Inside the Minds of Angry and Controlling Men

To avoid exposure of his abusive behaviour and to deflect the attention away from the truth, the abuser begins a smear campaign against his victim. Directed at her closest friends, coworkers, even children and family, he accuses the victim of being the abuser.

Here’s a typical scenario: Your abuser has been emotionally/physically cruel to you. He’s cheated on you, lied, and usually much, much more. So, you break up or end the relationship only to find that he has gone around to your friends/family telling them that you are the one who has been cruel to him. This is a favorite attention-seeking behaviour of the abuser.

The Abuser’s typical lie: “I love her so much, but now she’s going around telling people I hit her, lied to her and cheated on her and she told me we’re finished. I’m just devastated. I need someone to talk to who can help me get over this.”

He works hard to present himself as “Mr. Perfect”. Therefore, people believe him. Brace yourself. Emotionally anticipate this common response from the mentally disordered. Hang on tight, it’s going to be a very cruel and bumpy ride.

An abuser will quickly ‘devalue and discard’ his target claiming he is the victim. His victims are now put in a defensive role by his lies and character assassination. By involving others he is enlarging his circle of those who give him attention. Any attention you may have given him is now replaced and multiplied by other people he manages to fool. A win/win scenario for a narcissist……….” 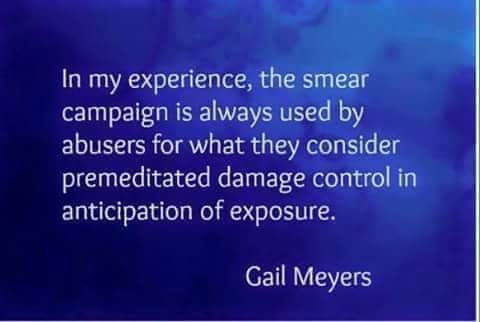 All states make the unauthorized practice of medicine a criminal offense with potentially serious penalties.

Since states are responsible for providing medical licenses, each state has a slightly different legal definition for the practice of medicine. In general, a person practices medicine when he or she tries to diagnose or cure an illness or injury, prescribes drugs, performs surgery, or claims he or she is a doctor.

Depending on the circumstances of the case and the state in which the crime occurred, practicing medicine without a license can be charged as either a misdemeanor or felony offense. Because of this, the severity of the potential penalties associated with this crime differ significantly among states, and even among cases in the same state.

Alanna Krause believes that much of her hellish childhood could have been avoided. Now she’s suing her father, her therapist, and her lawyer in an effort to prove it. How did it come to this?

“It wears you down and you start to believe the insults. It takes so much longer to heal.”

“Her only recourse for the incessant attacks – including watching her young children chanting “Mummy’s a f—ing cow! Moo”, mimicking their father – was to pack up and leave. “I could put up with it when it was just aimed at me”, she explained. “But once our boys started witnessing it, that was the turning point. If I stayed they too would become abusive men. One generation is enough”. 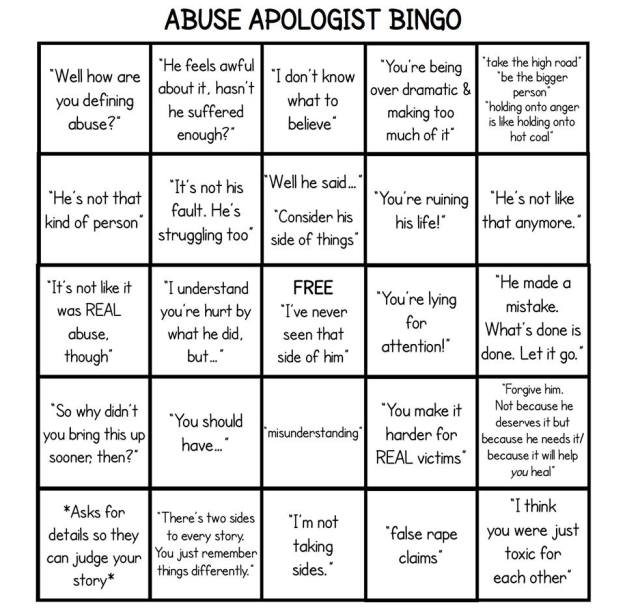